The Liberal Democrats have warned that the undeniable links between regional poverty and long-lasting health problems cannot be ignored any longer. 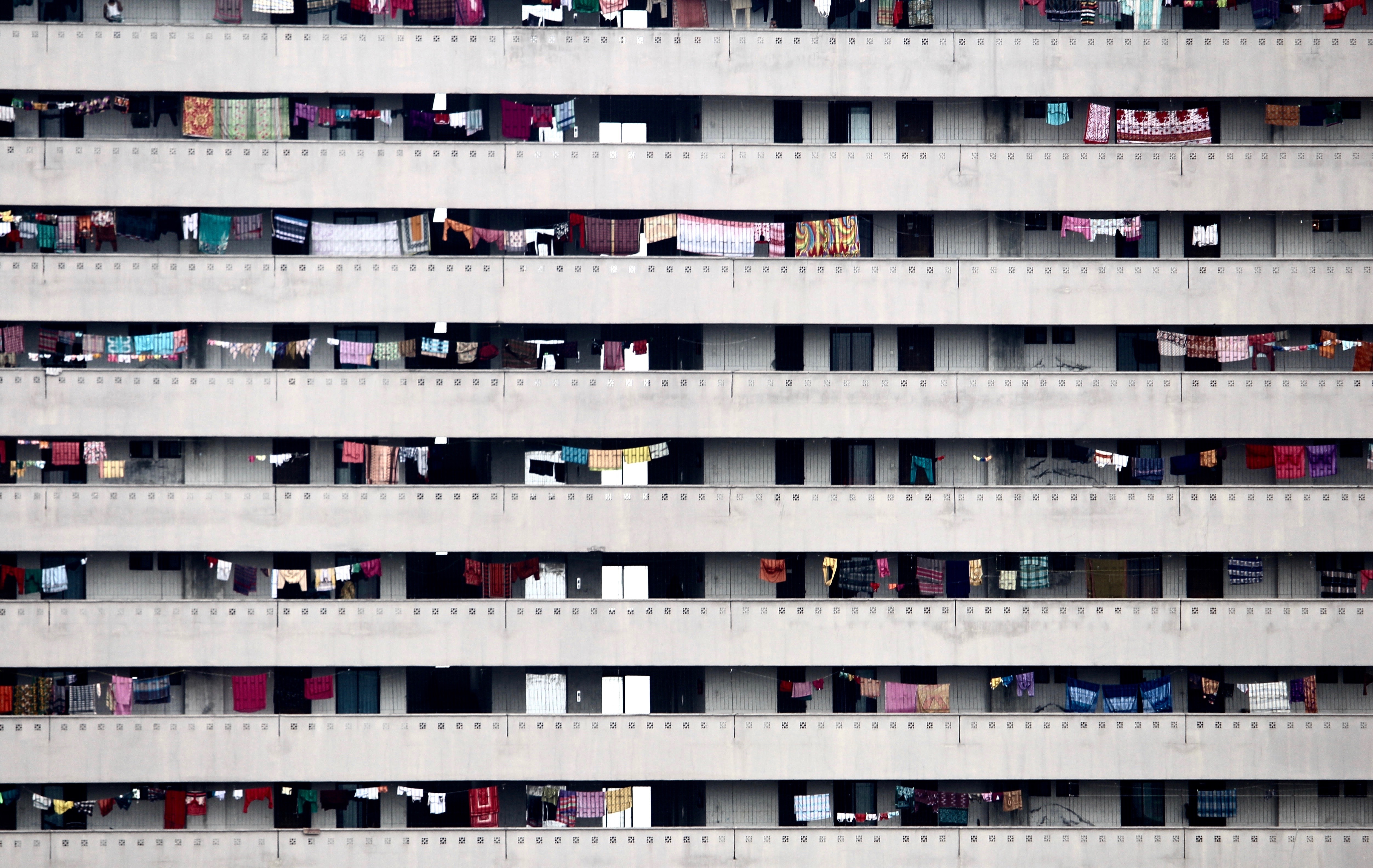 New statistics from the Ministry of Housing, Communities and Local Government (MHCLG) reveal that six of the 10 most deprived areas across England are in the North West.

Senior Lib Dem MEP, former NHS worker and dietician Jane Brophy warned that the extreme levels of poverty in the region will have damaging "long-lasting" effects on people’s mental and physical health, including obesity and increased risk of self-harming.

According to the UCL study, living in areas of extreme poverty means an increased likelihood in excessive consumption of alcohol and food, with children far likelier to develop long-term health issues.

“The Government’s own statistics have shone a stark light on the chilling North-South divide. And it’s the North that’s hit hardest, as usual.

“There is an undeniable link between the rising levels of poverty in the North and long-lasting health consequences for the people living here.

“It’s simply not good enough to measure a country’s health by GDP numbers. A happy and healthy country is just as important as a ‘wealthy’ country, if not more so.

"Lib Dems will end this obsession of measuring our country’s success by money. We will put people’s wellbeing at the heart of national and local government.