Increase the monitoring of air pollution in the North West 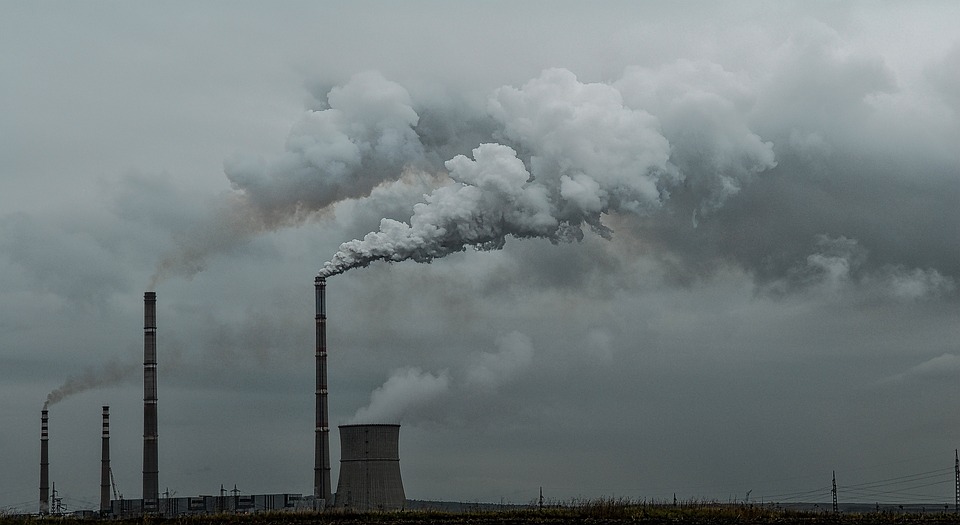 There are currently only 16 automatic air-pollutant monitors in Greater Manchester, and 9 in the Liverpool and Merseyside area.

This means that certain areas such as Bolton, which experience high-levels of congestion and pollution, are not being measured on a consistent basis by automatic monitors.

This is simply not sufficient; air pollution is a real and pressing issue in urban cities in the North. It has the potential to cause damage to people's brains, kidneys, liver, and and other internal organs, and, as such, action needs to be taken against it urgently.

Jane Brophy, MEP for the North West of England, says: "air pollution is a real and pressing concern to urban areas in the North West. Without without reliable and consistent methods of measuring levels of pollution, however, action cannot be taken to combat it."

By signing this petition, you are signalling that you support Jane's effort to increase the number of air pollution monitors in the North West region of England.