The UK's largest single power plant has committed to a carbon-negative output by 2030. 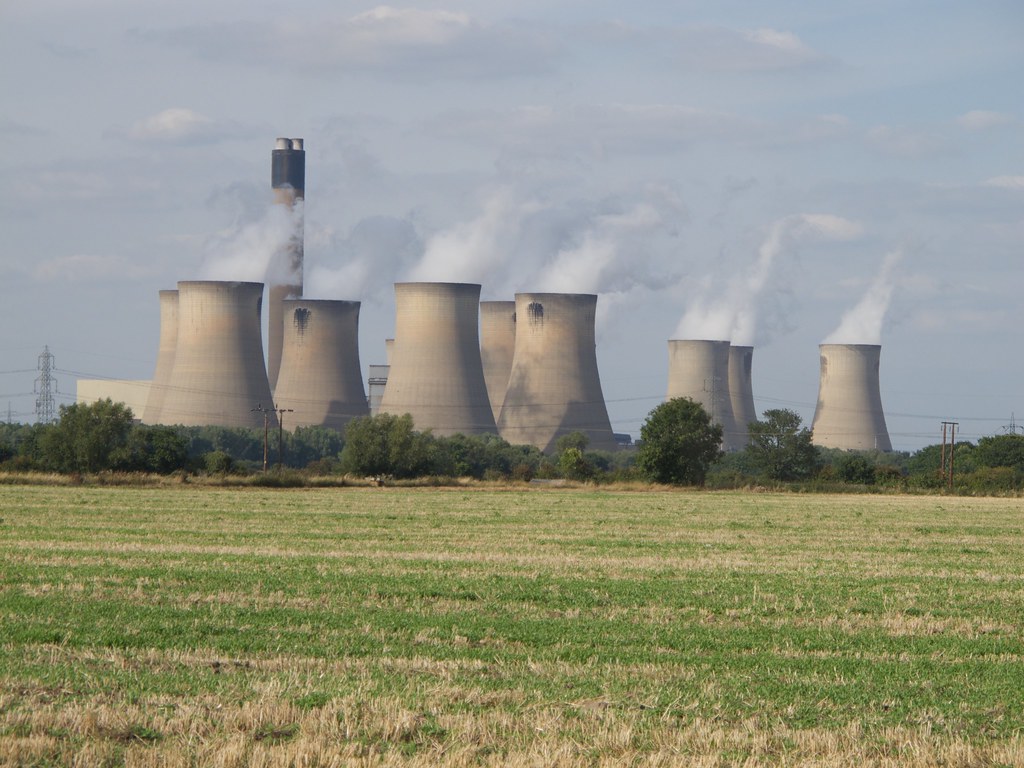 The owners of Drax power plant have set out an ambitious plan to absorb more carbon emissions from the air than it creates.

Once one of the dirtiest coal stations in the country, the Yorkshire-based operation has converted to using biomass or wood pellets for fuel.

The latest announcement, however, will make Drax a leading figure in carbon capture. The news comes just weeks before the EU decides on the next steps of its progressive environmental policy, the Green New Deal for Europe.

“The announcement that Drax has set out on a road-map to not just net-zero, but actually negative carbon emissions, is a big step forward.

"Once a large-scale polluter, Drax has shown that it understands that we are facing a climate emergency.

"The use of carbon capture and storage technology is essential if we are to fight climate change, and it will have to become commonplace at major industrial locations.

"Successive British governments have talked about this for years, but the time for talking is over.  We need to make it happen, and on a grand scale."