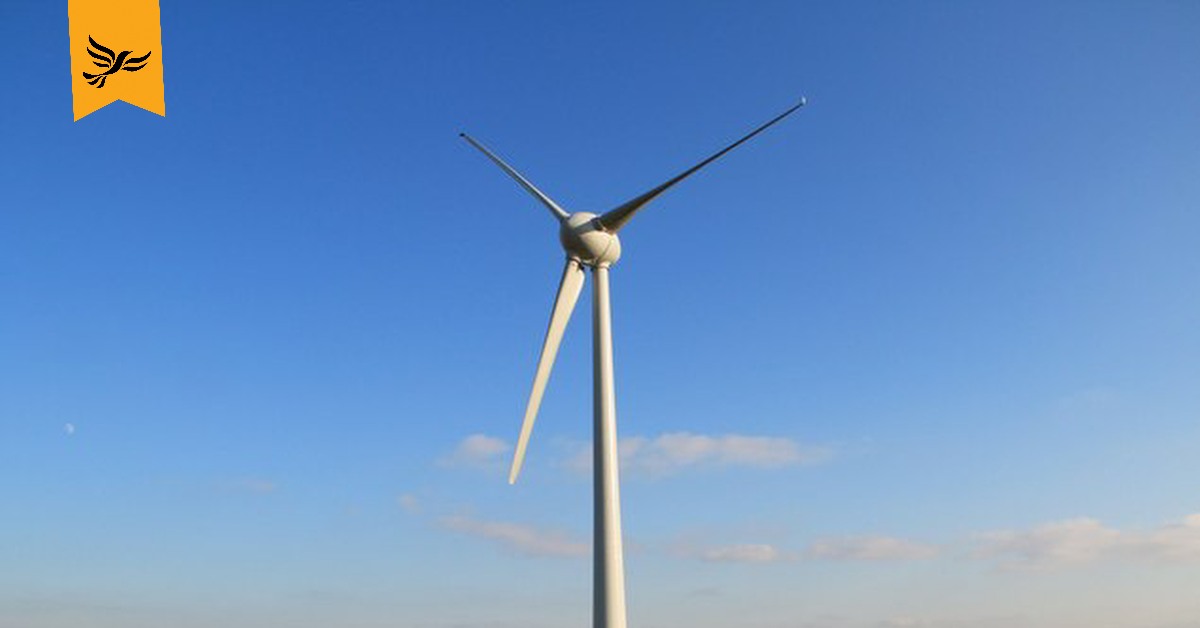 In response to the Institute of Fiscal Studies (IFS) Green Budget report, the Liberal Democrats have called on the Chancellor to introduce legally binding targets to reduce greenhouse emissions by 80% by 2030 and to zero by 2040.

The Liberal Democrats have urged the Chancellor, Sajid Javid, to heed the IFS advice and make "bold" choices in order to continue to fight the climate crisis.

Senior Lib Dems have also called for regional action to become the "beating heart" of the green revolution, adding that government action could create thousands of green jobs across the region.

Jane Brophy, MEP for the North West and leading member of the Green Liberal Democrats, said:

“The climate change crisis is no longer a sideline political issue. It is a humanitarian crisis.

“We've heard enough soundbites in recent months from the Tories. It's time for the Chancellor to be bold and put his money where his mouth is.

"The North was the driving force of the Industrial Revolution two centuries ago. Now Lib Dems want to see the North become the beating heart of the green revolution.

"The Lib Dems have pledged that we will make the country a zero-carbon economy by 2040. That opens up a world of new opportunities in employment, and Lib Dems are ready to seize that opportunity."