Life expectancy in the North West is the second-lowest in the country, new data from the ONS has revealed. 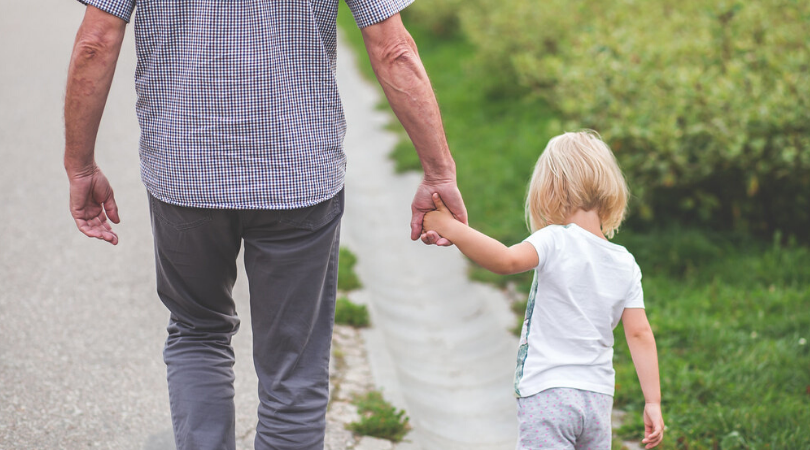 The Liberal Democrats have warned the figures expose the North/South divide as only getting worse.

On average over the last two years, people in the North West were expected to live to 80.1.

Women were expected to live three years longer than men.

Average life expectancy in London during the same time period was over two years longer at 82.6 years, roughly the same as the wider South East.

The latest figures place life expectancy in the North West as the second-worst in England.

It is the latest in a string of reports which have highlighted the devastating effect the North/South divide is having on people.

“Another day, another set of figures show Northerners being hit hardest. While the Government insists on pursuing a Brexit that will be bad for our country, it is families across the North being left behind..

"Away from Westminster, however, life goes on; our health is getting worse and life expectancy for Northerners remains the lowest in England.

"The Liberal Democrats have an ambitious plan to end the North/South divide and invest in the North like never before.

"We will ringfence more than £50 billion for our cities and regions outside of London and the South East, and bring the North to the front of the queue for once.

"Only the Liberal Democrats will stop wasting time over Brexit, stop Boris, Stop Brexit, and build a brighter future for the North."