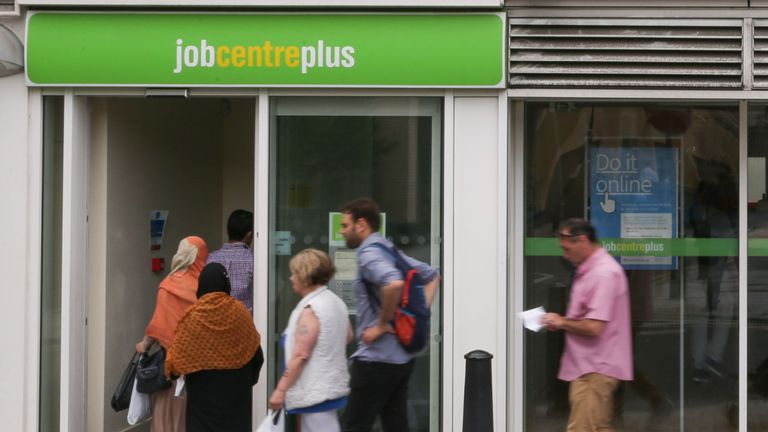 Liberal Democrats have warned that 'hidden unemployment' in the North is reaching "breaking point" after yet another report revealed the gap with the South is worsening.

A report from Centre for Cities released today (17/10/19) revealed that official unemployment statistics could be an underestimating the real crisis by as much as 10%.

The report backed up numerous warning that the North/South divide is only getting worse.

It highlighted a stark contrast between cities with weaker economies, mostly in the North, with a much higher rate of inactivity than those further South.

With this 'hidden unemployment' taken into account, estimates of unemployment jump from 4.6% to 13.2%.

It warned that one in five people in the North could actually be unemployed with cities such as Liverpool, Sunderland and Dundee, hit hardest.

Senior Liberal Democrats in the North warned the region, and in particular young people, were reaching "breaking point".

"Reports, figures and statistics like this are becoming the norm but no one is listening and this is not sustainable.

"Everything from transport and housing to health and education are being dragged down.

"Our college and university graduates can't find employment and those who choose to leave education after college or go into apprentice schemes face little or no support.

"The Government is only interested in London, the North is at breaking point and if we don't act urgently, our children face a painfully bleak future.

"Only the Liberal Democrats have a plan to rebalance our country's economy.

"Lib Dems will invest in the North like never before. We will boost our education and health systems, offer alternatives to those who leave education early and rid us of this exasperating North/South divide once and for all."